So everyone who have kids knows what a developmental mile stone is.  Whether it be walking, eating solid foods or talking.  Each child is expected to reach these goals in some acceptable time frame.  Now I don't know how we decided which milestones were worthy of note but we all know we looked at our kids and that calender and made sure they were meeting their goals.  And if our kid was a little slower than the kid down the street at say talking, maybe we brought it up to the doctor at our next visit.

All of these above miles stones and several others are things we all take or took for granted.  Sure my kid will be able to roll over, sure he will walk, sure she will crawl.  Well the truth is all these milestones don't have to happen.  There is no law or rule that says your kid is going to do all of these things at any given time or perhaps ever.  Its okay even.

When your child is born we all bring it to breast or give it a bottle within the first hour of life.  What if I was to tell you that some kids fail this mile stone.  As it turns out Sam failed it we just didn't know it at the time.  It turns out the ability to swallow is a major deal and not every one can do it.  There are cool tests called swallow studies and they have the kid drink barium to see if they can keep it out of their lungs.  Sam couldn't keep it out of his lungs so he had HAD being the important part, an unsafe swallow.

So everything he drank had to be thickened with xanthum gum so that is was heavier and he could control it better and swallow safely.  We have a huge tub of the stuff in our fridge and tons of little travel packets in ever pocket and purse so we can thicken his drinks.

Not only did we have to worry about drinking but when he was smaller we had to thicken his Tylenol and really get on his brother if he splashed in the bathtub to much cause he would aspirate that too. W e had a swallow study not to long ago that he sort of passed but not really.  They said be careful and have him drink slowly.  And we were.  We started letting him drink out of a straw with less or no thickener becuase the flow is more controlled with a straw.  We started using less Xanthum gum in his drinks so it would be thinner for him.

Well for the last couple of days I have not been using any Xanthum gum at all and his lungs sound great!   My kid can finally swallow thin liquids :)   Its just one more amazing bodily feat that I didn't know to be thankful for.
Posted by Heather Bowers at 6:03 PM 169 comments: 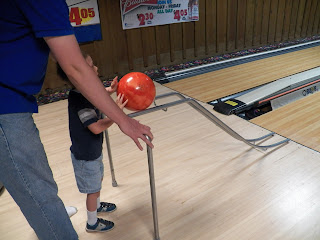 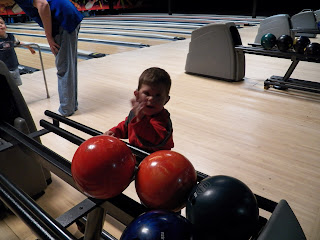 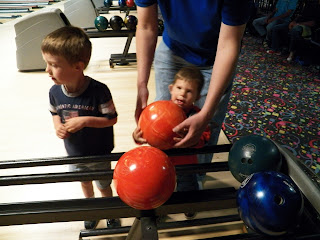 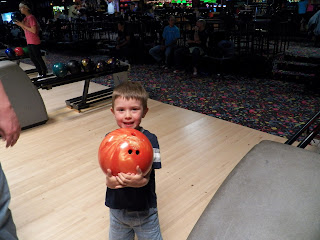 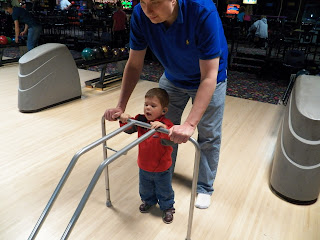 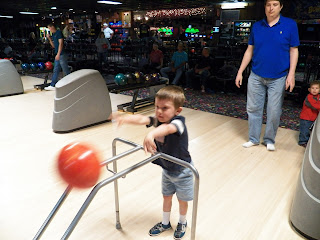 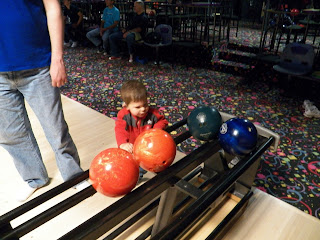 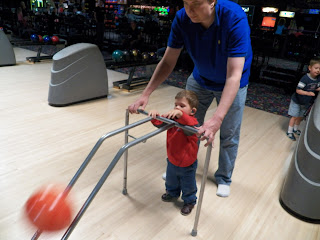 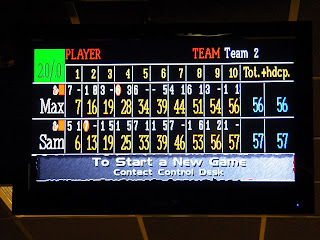 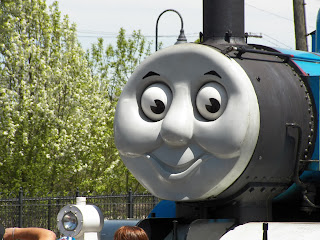 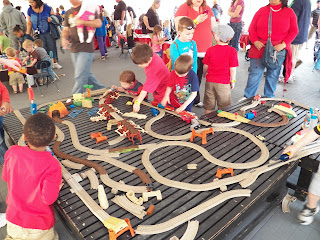 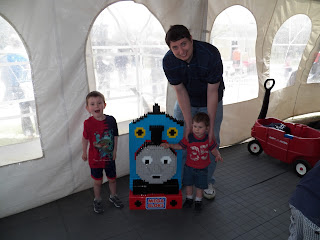 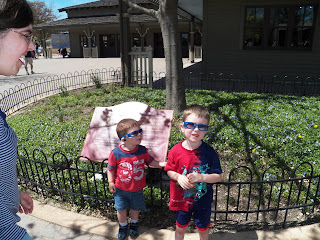 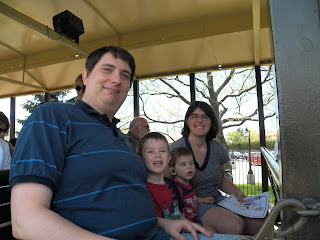 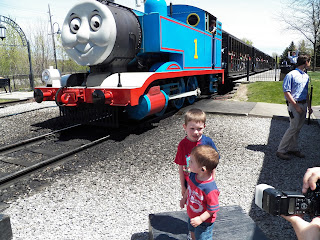 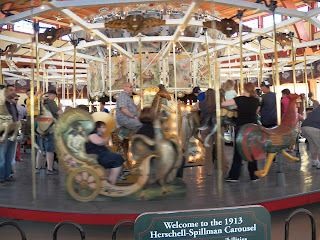 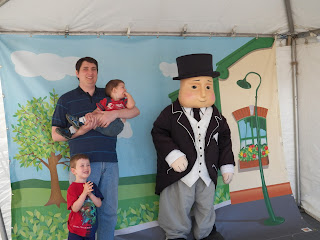